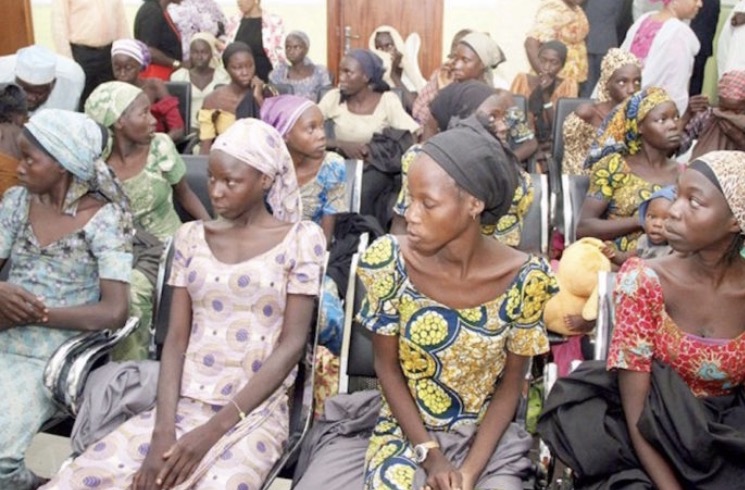 Boko haram has released 82 out of 276 girls kidnapped by the group 3 years ago. Sources from the Nigerian military had disclosed that 2 terroist suspects held by the Nigerian security services had been handed over in exchange for the girls after negotiations. source revealed that the 82 girls who just regained their freedom […via Boko Haram group have released 83 schoolgirls. — Site Title