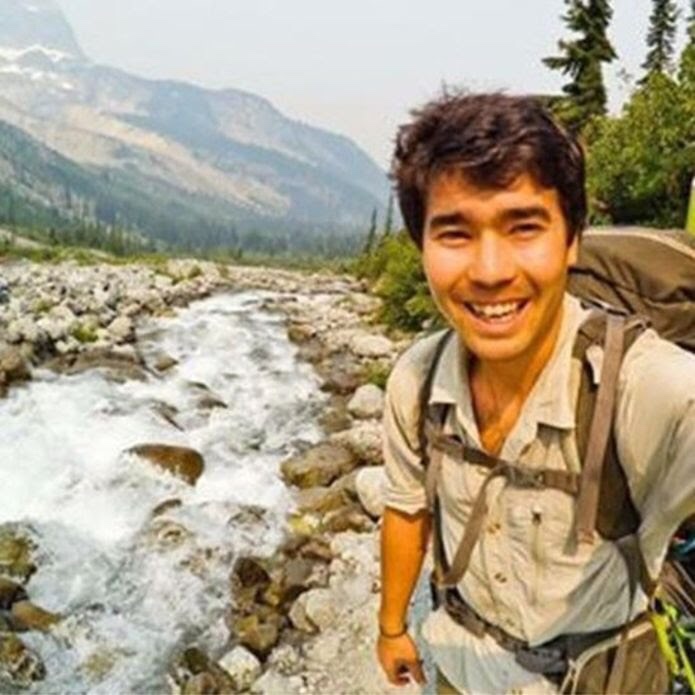 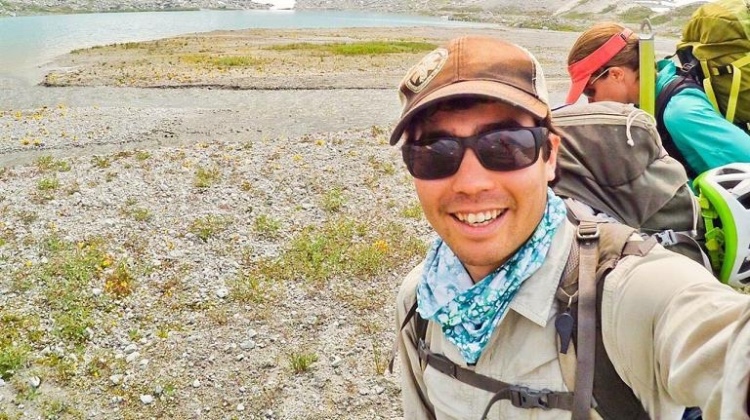 I came across this news yesterday about a US man killed by a tribe in the remote island somewhere in India while he was about to take Christianity to them.

Although the news filtering through as at today is trying to deviate the main mission on the US visitor, now they are trying to say he is just an adventurer, as that’s what he said on his social media post 4 years ago.

Now it’s either the the fishermen who took him to the shores close to the island is lying or my dear lovely Christians are trying to cover their brothers missionary journey so it doesn’t look like he was forsaken by Jesus. As the bible said even if you have a little faith like a mustard seed you shall move mountains and trample upon snakes.

Let’s not forget that no one is saying taking religion all over the world would be easy, people before him had died doing what is was trying to do.

But on a second note this is a prove that the early Christians didn’t just come with a book “bible” they also came with rifles and gun powder On that great ship “Jesus of Lübeck”.

Chau had paid 25,000 rupees ($354, £275) to six local fishermen to take him to North Sentinel. Media reports suggested he wanted to introduce the islanders to Christianity.

Andaman is home to five “particularly vulnerable” tribes. They are the Jarawas, North Sentinelese, Great Andamanese, Onge and Shompen. The Jarawas and the North Sentinelese haven’t integrated with the mainstream population yet.

John Allen Chau was shot with bows and arrows as he landed on North Sentinel island, which is forbidden to outsiders, say local fishermen.

According to local officials, the 27-year-old was a Christian missionary.

But on social media and in an interview attributed to him, Chau presented himself as an adventurer.

Now my religious brothers and sisters, what do we do to this uncivilised tribes?

Mind our own business and leave them alone in peace.