The black man had his way of worshiping his God. 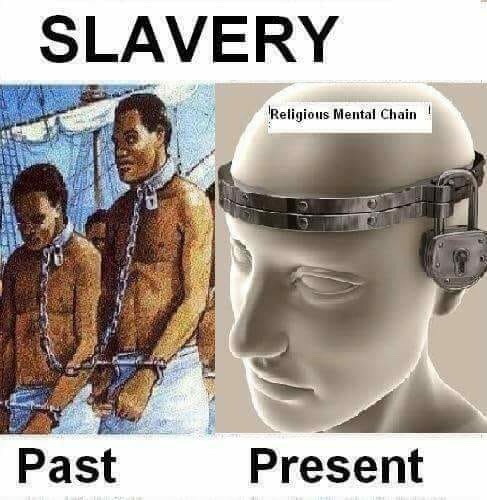 The white man came & told him it’s black and devilish; his is the way.

He willingly gave his powers & freedom to the unknown God of the white man.

In his foolishness, a black man talks about advancements of the white man.

He doesn’t know of the technologies of the black ancestors before they stopped thinking; believing they were inferior.

Most of the advancements of the white man were built on the blood of slaves.